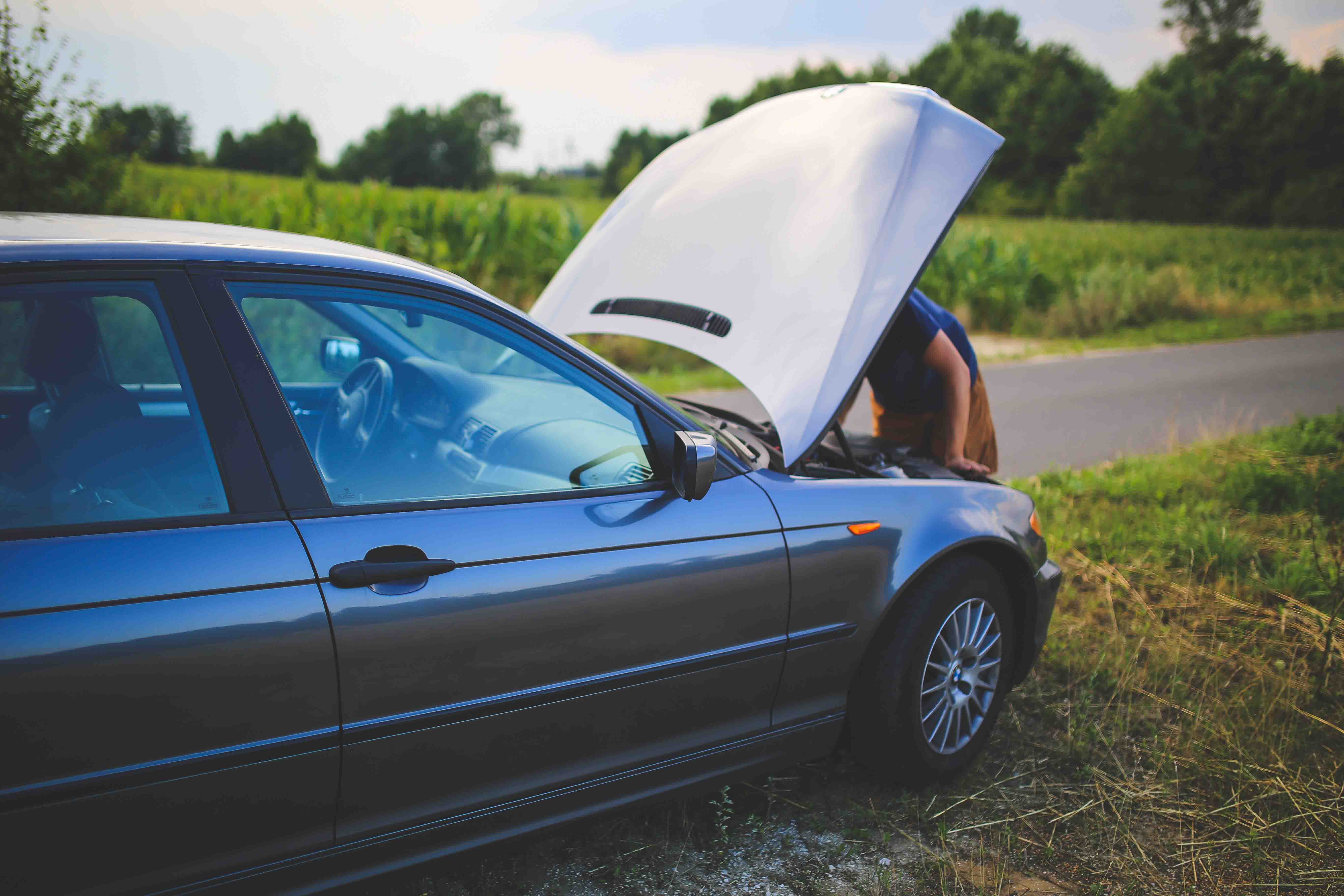 A lot of the key components of a vehicle are large in size, but not all of them. Gaskets are a fundamental aspect of any vehicle that uses an internal combustion engine, providing several important functions, including preventing external materials from entering the engine, keeping the pressure intact, and sealing fluids. In a car you’ll find several gaskets, all of them key -- if one of them is working properly, then the vehicle can face serious problems.

In this blog, we’re going to focus on the intake manifold gasket. The primary function of this gasket, which is found on the cylinder head towards the top, is to seal your engine in various forms. Because it’s such an important part of the vehicle, it’s essential that it’s always working well. Alas, this gasket can often fail, at which point the car can begin to experience serious problems.

What is the Intake Manifold Gasket Used For?

So now that we have an idea of what the manifold gasket is for, let’s think about why they can fail. More often than not, they break down for one simple reason: the car has been on the road for a long time. Typically, the gasket will begin to show some signs of failure once the car has been driven for around 70,000 miles.

While natural wear and tear is the primary cause for the failure of the gasket, it can also stumble from pressure, too. If a driver is continually causing the engine to overheat, then the gasket will eventually buckle. Adding coolant to the vehicle on a regular basis is also key to preventing damage. If the coolant in the system is not changed, then over time it can become acidic, and eventually begin having a negative impact on the gasket. Though it’s less common, a vacuum leak can also be the cause of a failing gasket.

A car’s engine is advanced and robust, but there are some things that’ll cause problems, such as heat. If an engine overheats, then the metal inside the engine (of which there is a lot) has to expand. If it expands enough, then eventually it will touch the gasket, putting it under serious pressure. If that pressure is enough to crack the gasket, or worse, crush the gasket, then the seal will be compromised and it will begin to leak.

This can happen over a period of time (such as, light overheating which puts a minor strain on the gasket over a long period of time) or all at once; for example, if the engine overheats to a severe enough degree.

Nothing lasts forever, as anyone who knows anything about engines will know. While there are things you can do to extend the life of an engine, at some point, problems will begin to arise. And that’s if the engine has been well looked after. If proper maintenance hasn’t been enacted over the course of the car’s lifetime, then the gasket will fail much sooner.

How long it takes for a gasket to break down will depend on various factors. We mentioned around 70,000 miles above, but the range can be between 50,000 and 100,000, more or less. How long it lasts will depend on the driving style of the owner, but sometimes even the driver can’t do all that much. Not all vehicles are created equal, and if the engine hasn’t been well-designed or the materials aren’t as robust as they could be, then problems will arise sooner.

As we said earlier, a vacuum leak issue is less likely to be the cause of a failing intake manifold gasket, but it does happen. If this happens, then you’ll find that the air-fuel ratio of the engine isn’t in the right balance. The vehicle may still run, but there’ll be problems that make driving difficult, such as reduced power, engine misfires, and reduced MPG (fuel efficiency). Though it’s less likely, it can also cause the car to stall.

How to Diagnose the Health of Intake Manifold Gaskets

A problem with the intake manifold gasket will usually present itself in the shape of a malfunctioning car. There are a number of problems that can arise from this type of issue; the car could stall, or the warning sign that the vehicle is overheating may come on in the dashboard.

Some signs are more subtle. For example, if the car is not getting the same fuel economy as it used to. Another signal that something is wrong is if it’s hard to accelerate. If a car is clearly not showing the power that it can, then it’s worthwhile investigating.

But they are all signs that something is clearly wrong. How should you test the current status of an intake manifold gasket? There are various methods.

One is to look for signs of erosion. If the gasket needs to be changed, then you’ll see evidence of erosion immediately. You can check for future problems by seeing if there are any signs of erosion around the coolant ports.

You can also test for air leaks. One method for doing this is to use a smoke machine. You can pump smoke into the system; if you then see it coming out, then you’ve got a sealant problem.

Then there’s the matter of coolant leaks. If the seal isn’t working as it should do, then the coolant will leak out somewhere in the engine. Looking for evidence of coolant can be time-consuming but if you find any, then you know that there’s a problem.

We’ve established that a failing intake manifold gasket is bad news. The question is what should you do about it? Thankfully, this is a part of the engine that can be fixed relatively easily by anyone who has some technical understanding of engines, in a matter of a couple of hours or less.

Below, we’ll run through the key steps that you’ll need to follow.

This crucial part of the engine won’t always play ball, and when it doesn’t, it’ll announce itself to the driver pretty quickly in one shape or another. By installing a fresh gasket securely, you can extend the life of the vehicle.

CONTACT US This email address is being protected from spambots. You need JavaScript enabled to view it.

There are many different types of gaskets. Each one has specific features which make them the best choice for certain applications and uses. Gaskets can be made from various materials depending on the requirements and indeed the manufacturing process. Graphite gaskets are one of the most....... 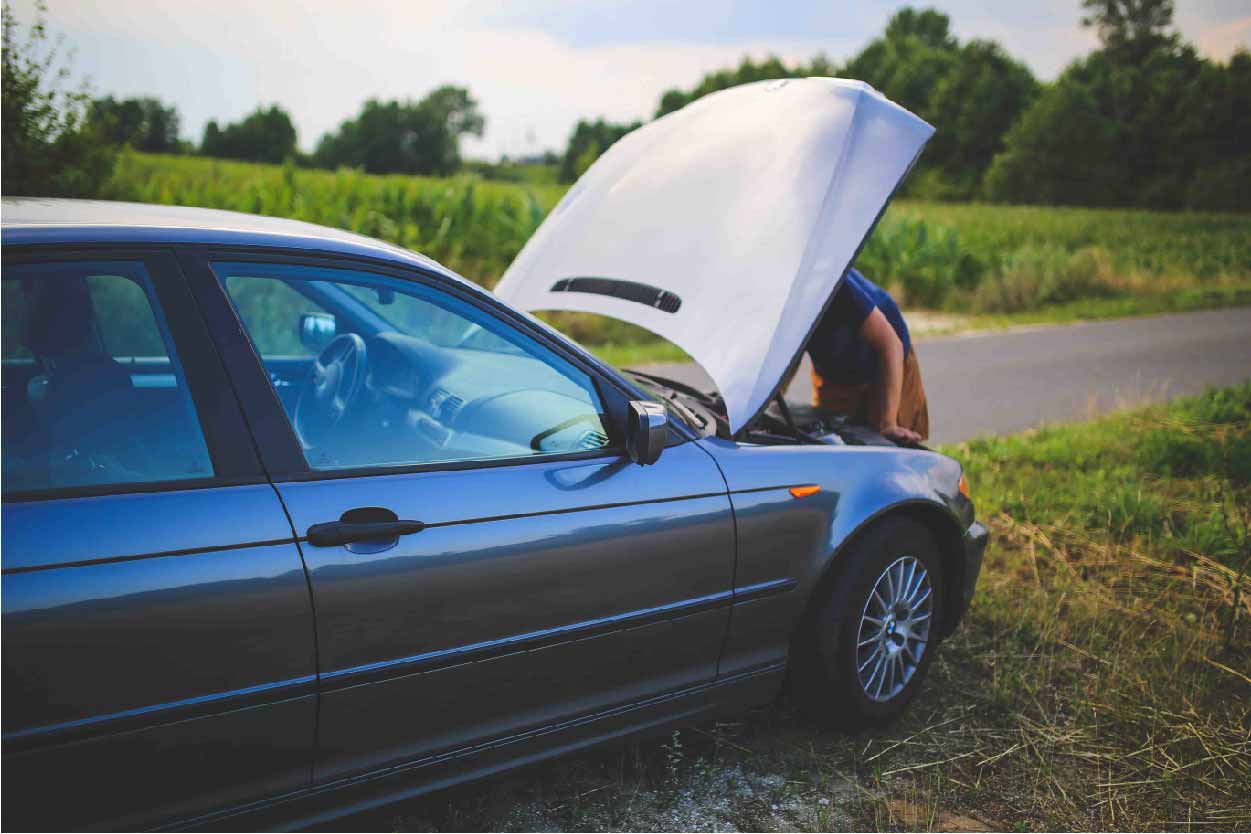 Gaskets are a fundamental aspect of any vehicle that uses an internal combustion engine, providing several important functions, including preventing external materials from entering the engine, keeping the pressure intact, and sealing fluids…